China customized fameless facade is another widely used external protection system. Nowadays, we have most mature technology and best construction capability. China customized fameless facade is a frame supported curtain wall, for which mullions, transoms, and panel are installed on site in a proper order. The panel materials are processed into unit components in the factory and then fixed on the frame which consist of mullions and transoms. The load received by the unit components of the panel materials will be transmitted to the main structure via the mullions(or transoms).

For more product information about YouTube of China customized fameless facade, you can click on the relevant link below. 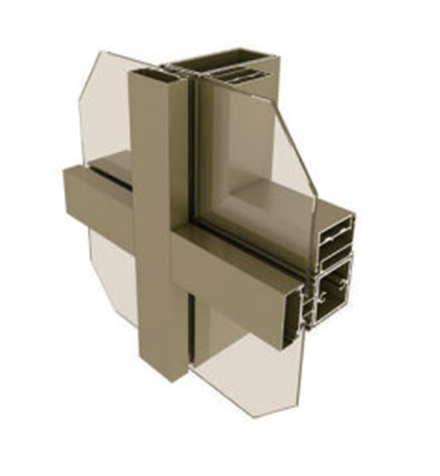