An interesting feature of 150B series hidden frame curtain wall is that it can be used in a wide variety of settings. These walls can be found in residential, commercial, and industrial applications. They are perfect for creating a more open and spacious feel. 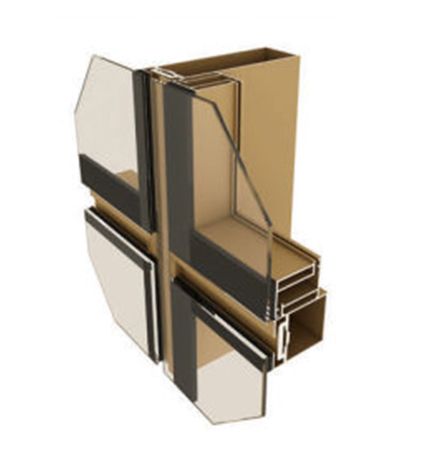