b) High precision external corner radiuses of <1mm can be achieved with 2.5mm sheet

c) About advantage of China invisible frame facade:Superior fire resistance and insulation of 1-1.5 hours at 1800 degrees elsius (depending on glass specification)

f) Radio frequency welding is used on all joins to reduce loss of metal from excessive melting.

Sunframe Facade is one of the leading China Building facade Suppliers, curtain wall Manufacturers that focuses on China Building facade, curtain wall and China mashrabiya facade. Complete specifications and high quality. We provide you with a full range of picture references when shopping for goods, providing a pleasant online shopping experience!

Our products are exported to dozens of countries and regions. Welcome to choose Sunframe Facade.

For more product information about YouTube of China invisible frame facade, you can click on the relevant link below. 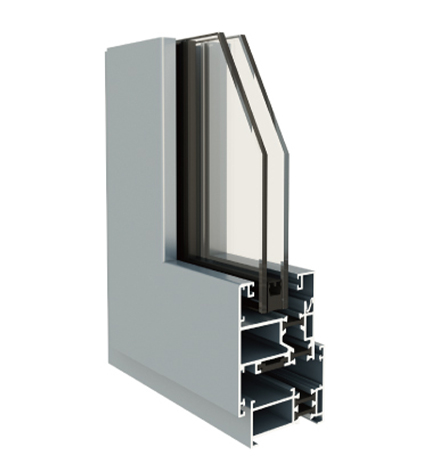