1. With flexible construction methods and mature technique, it is a structural form of Custom mashrabiya facade applied widely at present.

4. Unit components of the panel materials are made in factory so that performance of structural sealant could be well guaranteed.

For more product information about YouTube of Custom mashrabiya facade, you can click on the relevant link below. 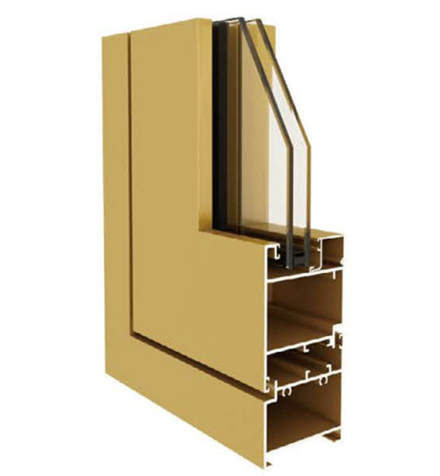