Mashrabiya facade is the outer wall of the building. It is not load-bearing and hangs like a curtain, so it is also called "curtain wall". It is a light-weight wall with decorative effect commonly used in modern large-scale and high-rise buildings. A building envelope or decorative structure composed of a panel and a supporting structure system, which can have a certain displacement or a certain deformation capacity relative to the main structure, and does not assume the role of the main structure (external wall frame support). The system is also one of the curtain wall systems.

For more product information about YouTube of China Mashrabiya facade, you can click on the relevant link below. 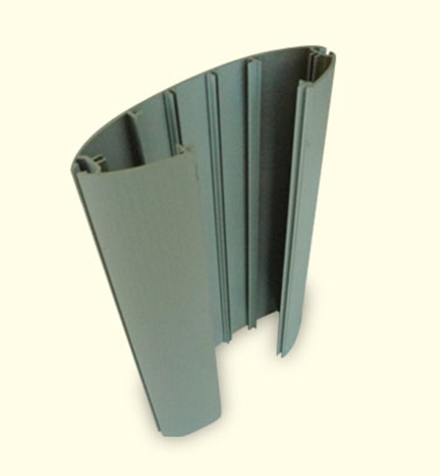