The exposed frame facade has a unique visual appearance:

For more product information about YouTube of China exposed frame facade, you can click on the relevant link below. 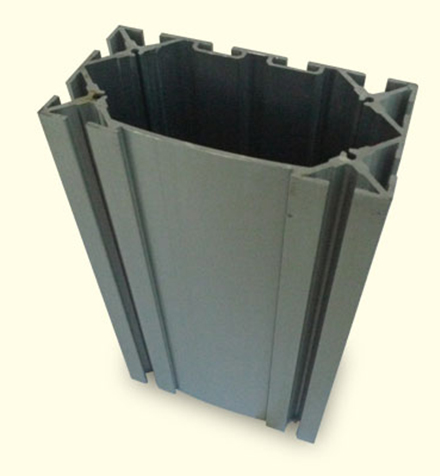