The unit curtain wall node is to first install a mullion or a frame composed of a mullion and a beam on the main structure. The mullion and the adjacent mullion are inserted in pairs, and a combined rod is formed by the insertion. The unit components (decorative panels) are then fixed on the mullions or beams. There are generally two structural forms: one is that the mullion is first installed on the main structure, the vertical material is equipped with a device for hooking the plate, the beam and the panel material form a unit plate, and the plate is hooked on the vertical material. The vertical seam is on the mullion, and the upper and lower unit panels are used for the insertion seam in the horizontal direction to form the entire curtain wall. The other is a frame composed of mullions and beams, which are fixed on the main structure, and the panels form independent small plates, which are hung on the frame. The vertical joints are on the mullion, and the horizontal joints are on the beams, and the joints are processed to form the entire curtain wall.

1. The unitized curtain wall is more suitable for the complex shape of the glass curtain wall, mainly because these panels and components are assembled in the factory and hoisted as a whole, which is easy to ensure the safety of the system.

2. The unit curtain wall occupies a relatively large amount of funds in the early stage, and the civil construction accuracy requirements will be higher. The design is difficult, the total labor cost is high, the material variety is large, and the amount of consumables per square area is large.

3. The unit type does not rely on scaffolding, and the installer does not need to use the hanging basket to install it outdoors. It will be safer, and the control of construction quality will be better, and there will be no major quality problems caused by the operation problems of the on-site workers.

For more product information about YouTube of China unit curtain wall, you can click on the relevant link below. 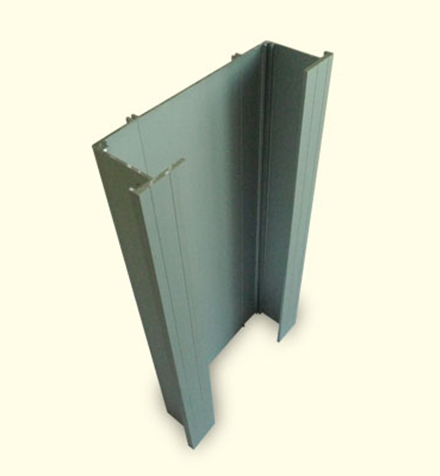