The invisible frame facade aluminum frame is all concealed behind the glass, forming a large-area all-glass mirror surface.

The main purpose of the curtain wall is to keep air and water out of the building, and is essentially both a buffer and an insulator. Unlike discontinuous windows, they are smaller units that can largely rely on window sill waterproofing panels to capture frame corner leakage. The curtain wall covers a large area of the wall, and there is no window sill at each glass opening. Sunframe's specially patented curtain wall system is waterproof and water-permeable up to 1000Pa.

For more product information about YouTube of Custom China invisible frame facade, you can click on the relevant link below. 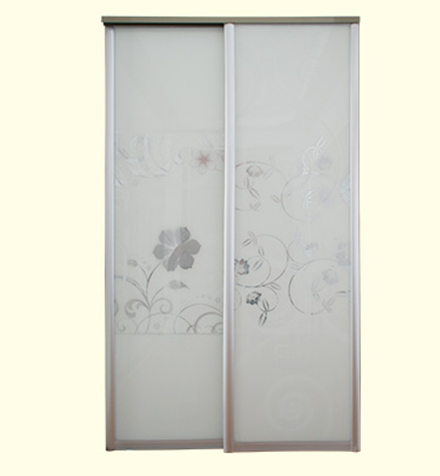