What is the invisible frame facade?

The invisible frame facade is the outer cladding of the building, in which the outer wall is non-structural, but it is non-structural to block the weather and the occupants as a curtain wall. It can be made of lightweight materials, thereby reducing construction costs When glass is used as a curtain wall, a big advantage is that natural light can penetrate deeper into the building.

The invisible frame facade has excellent thermal efficiency: The overall thermal performance of the curtain wall is a function of the glass infill, the frame, the structure behind the opaque (spange and column cover) areas, and the surrounding details.

The invisible frame facade can be highly moisture-proof: The main purpose of the curtain wall is to keep air and water out of the building, and is essentially both a buffer and an insulator. Unlike discontinuous windows, they are smaller units that can largely rely on window sill waterproofing panels to capture frame corner leakage. The curtain wall covers a large area of the wall, and there is no window sill at each glass opening. Sunframe's specially patented curtain wall system is waterproof and water-permeable up to 1000Pa.

The invisible frame facade has a unique visual appearance: Sunframe has a strong design team with specially designed curtain wall systems. Thorough calculations and precise manufacturing are possible, providing a variety of aesthetic changes, allowing architects to use any combination of finishes, fillers, external feature caps, and glass specifications.

For more product information about YouTube of Custom structural glazing facades, you can click on the relevant link below. 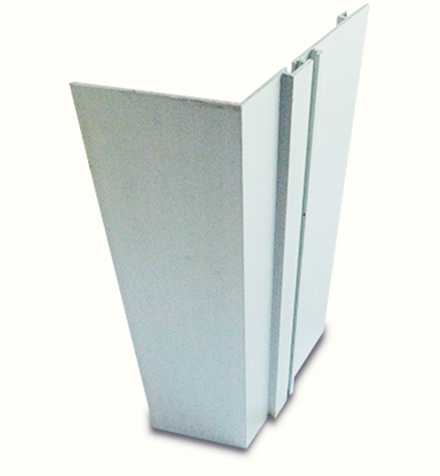