The panels are designed to be resistant to weathering and can withstand extreme temperatures.

The double glass curtain wall is also easy to clean and maintain.

The panels are available in a variety of colors and designs to match any space.

The unitsized curtain wall system is a new way of constructing walls which uses pre-manufactured panels. The panels are made up of a series of small, square panels which are attached together to create a continuous wall. This system is perfect for use in areas where space is tight, such as between buildings or on the edge of a roof.

Unitised curtain wall system is a type of curtain wall assembly that uses a modular building system. It is an efficient and cost effective way to construct curtain walls. The modularity of the system allows for quick and easy changes in the design of the curtain wall without having to re-build the entire wall. Additionally, the modularity allows for a high degree of flexibility when it comes to sizing, configuration, and design.

The Unitised Curtain Wall System is perfect for both new and existing buildings.

It is an extremely versatile system that can be adapted to any project.

The Unitised Curtain Wall System is quick and easy to install, which saves time and money.

It is a very strong system that can withstand extreme weather conditions.

For more product information about YouTube of China curtain wall, you can click on the relevant link below. 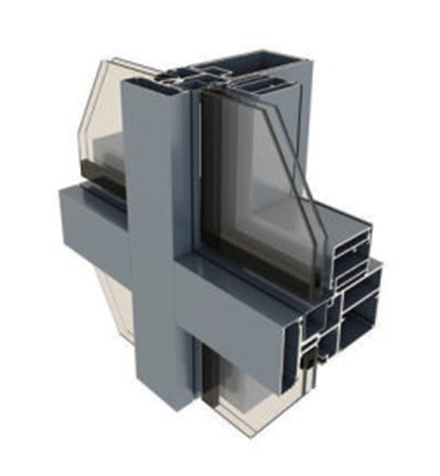