The project is a first branded residential development in Southeast Asia by luxury hotel chain Sheraton.

Application of China mashrabiya facade: whether the glass curtain wall should be connected with thinner steel columns and beams

1. The glass curtain wall should be connected with thinner steel columns and beams.

2. The added curtain wall can be supported by steel structure. The specific steel column size should be determined after professional calculation and verification.

3. Glass curtain wall (China mashrabiya facade) refers to a building envelope or decorative structure that can produce a certain displacement relative to the main structure through the supporting structure system, and does not share the role of the main structure. There are two types of walls: single-layer and double-glazed.

Hidden frame curtain walls and semi-hidden frame curtain walls usually use pressure plates (press blocks) to transmit force, and the distance between them is generally not greater than fixed-distance and non-fixed-distance pressure plates. After the fixed distance pressing plate is fastened by the connecting bolts, the pressing gap is relatively fixed, and the pressing force on the glass panel sub-frame is relatively consistent, which is convenient for absorbing deformations such as structure and temperature, reducing frictional noise, and avoiding uneven pressing caused by pressing blocks This causes the image on the glass panel to be distorted. 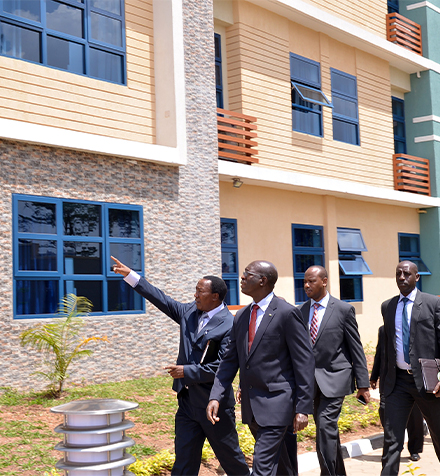