The unitised curtain wall has a unique visual appearance:

Glass rib fulcrum fixed curtain wall: The system has no steel structure and adopts glass rib support. Spider claws are connected to the solid thick glass ribs. The spider claw fasteners pass through the glass panel holes and clamp the glass panel after tightening. The top of the glass bar is fixed by a hook, and the bottom is flexible. 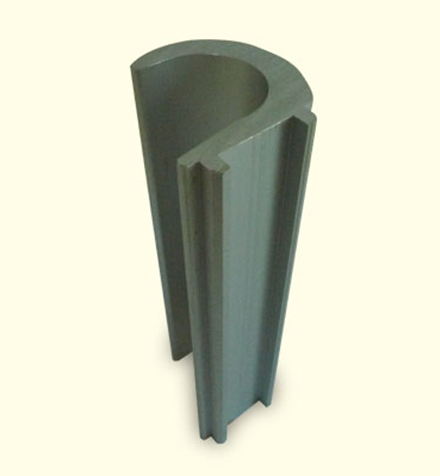